Pragmatic Play’s Wolf Gold Scratchcard is one of the blockbuster titles in the developer’s portfolio of hybrid casino titles. Not only that, but the game is also one of the highest-paying titles on its third-party networks, which you can find on both Bitcoin casinos and traditional fiat online casinos. This month, a lucky player from […]

Netent and Evolution Gaming, two of the leading Bitcoin casino software providers in the world, announced the finalization of probably one of the biggest partnership deals in the gambling industry. Evolution Gaming recently made a bid to buy NetEnt and build a new online casino empire that will serve both traditional currency and Bitcoin users. […]

Leading software developer SoftSwiss partners with omnichannel software supplier Tom Horn Gaming to expand its current portfolio within the SoftSwiss Game Aggregator. The two tech giants aim to create a unified platform for bigger and better Bitcoin casino content and solutions. SoftSwiss released a short announcement regarding the partnership on its official website. As the […]

Habanero, one of the best slot providers in Asia, explores different cultures with the release of its new slot title. From Asia to Europe, the developer’s new video slot, Scopa, transports players to the beautiful countryside of Italy. Arcangelo Lonoce, Head of Business Development Europe at Habanero, announced the release of the game across the […]

Pariplay Returns To The Wild West Era With Stallion Fortunes

Pariplay takes players to another adventure set in the Wild West era with its new title that will hit fiat and Bitcoin casinos, Stallion Fortunes. The game is the newest addition to Pariplay’s Western-themed slots with unique bonus features and jackpot systems. Commercial director of Pariplay, Richard Mintz, introduced Stallion Fortunes this week in a […] 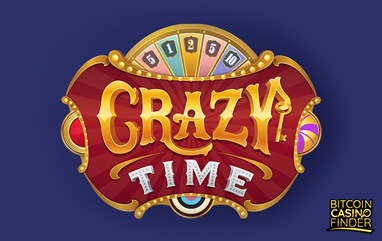