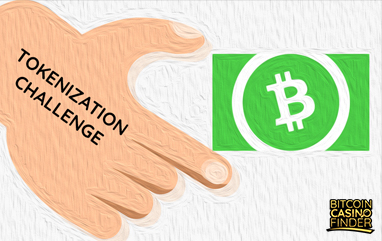 The newly invented digital currency, Bitcoin Cash (BCH), emerged from Bitcoin’s scalability problems, is now being shaped as the next revolutionary digital currency through an open contest. Many who ask what is Bitcoin Cash are instantly attracted to its unique features. CoinGeek.com, an online cryptocurrency news outlet, partnered with the blockchain technology research and development firm nChain Group to launch the first-ever design contest for Bitcoin Cash blockchain’s tokenization solution.

Over 50 teams across the globe have pledged to take part in the design contest, each hoping to spark a change and receive the £5 million worth of Bitcoin Cash. This will serve as a bridge between Bitcoin Cash and the blockchain technology to support a wider scope of transactions, much better than what the original Bitcoin can do. The two key elements needed to make way for the contest’s main goal are tokenizing external assets and expanding the use of transaction scripts.

CoinGeek and nChain Group are hoping that the contestants will focus on fulfilling the key elements needed to make the solution possible and to maximize the full potential of Bitcoin Cash. CoinGeek’s owner stated that “While it is our firm belief that BCH is the one true blockchain that will emerge out of all the FUD around cryptocurrencies right now we want to also ensure BCH has all the tools necessary to make that claim and more. Tokenization is another step on that journey as we create a ‘best of breed’ coin that has all the components of the original Satoshi white paper but also has the additional features that enhance BCH further still.”