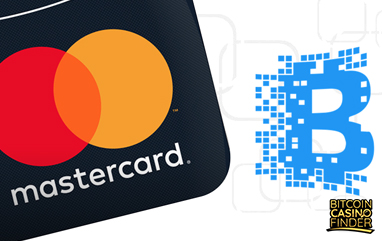 Mastercard, an American multinational financial services corporation, won its third patent for an altered version of the blockchain system entitled “Method and System for Partitioned Blockchains and Enhanced Privacy for Permissioned Blockchains”. The patent filing was published and recorded by the US Patent and Trademark Office, and it sees a new innovation featuring a split-format technique where multiple transaction types can be stored on a single public ledger.

The overall goal of Mastercard is to break the technical barrier hindering the wider use of the blockchain technology as it initially “often requires [cryptocurrencies] to be of the same format, and include the same types, and sometimes even sizes of data.” This means that any institution that wants to use multiple types of blockchains, whether it supports different cryptocurrencies or allows varying degrees of permission or open access, has no choice but to operate many different blockchains corresponding to every currency at once. An operation such as this demands higher resources and processing power.

Responding to the problem, the patent then proposes that using a “partitioned blockchain” could make things easier for all blockchain users. Beyond everything, it introduces new particulars of how a transaction data storage would work in the prospective system. And as a new patent, Mastercard coined the term “subnet” for the proposed partitions which would internally reflect and interact with a wider, single system.

Permissioned blockchains restrict who can read records on the network, while public blockchains permit anyone to view and create records. Cryptocurrencies such as Bitcoin run under a public blockchain because of the strict terms and conditions imposed for the permission ones. Resolving this problem, once again, Mastercard proposed technology can alleviate the restrictions and enhance usage permissions for both types of blockchains. It will include methods for generation of blocks in a partitioned blockchain consisting of the following: